Approaching an adaptation of a masterpiece is both an exciting and daunting endeavor.  Add now, the challenge of fitting Shakespeare's most beloved comedy  snugly within another work of genius, Mendelssohn's Op. 61.  I said yes to this? Unwittingly, or not, I wisely avoided acknowledging the full scope of this adaptation challenge until now (my self-preservation instincts are strong)! I'm at a point in my life where I want to learn and grow more than I want to lead and show.  I'm more interested in collaboration than isolation.  I'm after the change, the subversion and the revolution.  All in my own little way of course (glasses perched on my nose, looking at pictures of my grandkids here on my desk).  The creative team and I decided early on that the  main character of our collaboration would be Mendelssohn's score.  Each iteration of the script has been in service of that singular goal; indeed, we will be refining toward that aim until the final shimmering chord of our final performance. Enjoy the performance!

After a long hiatus from public performances due to the pandemic, NEXT Ensemble wanted to do something big and fun to mark our return. A few brainstorming sessions and months of work later, we are excited to offer our performance of A Midsummer Night’s Dream, NEXT Ensemble-style.

William Shakespeare wrote the play in 1595, and Felix Mendelssohn wrote a concert overture for it in 1826. He didn’t write the overture for any particular theatrical performance, however: the overture was a stand-alone piece that alluded musically to the characters and high points of the play (the flittering fairies and braying donkey, for instance). Much later, in 1842, Mendelssohn was commissioned to write music to accompany an actual performance of the play, and for that incidental music he expanded upon many ideas from the earlier overture. Our performance presents the complete incidental music.

One often hears the overture in concert, but rarely the complete incidental music. In order to help the audience make sense of what is going on in the story during each musical number, we decided to enlist actors to act out the scenes immediately before and during each section of music. This required a major script adaptation undertaken by our director, Jennifer Hughes, who did an incredible job of gluing together the selected scenes to maintain narrative cohesiveness. Although significantly shorter than the full play, our version allows the audience to follow the development of the story, connecting Shakespeare’s play and Mendelssohn’s music in a new and wholly accessible way. 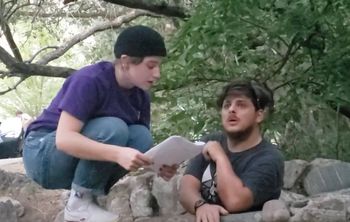 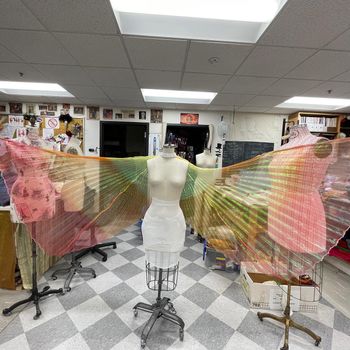 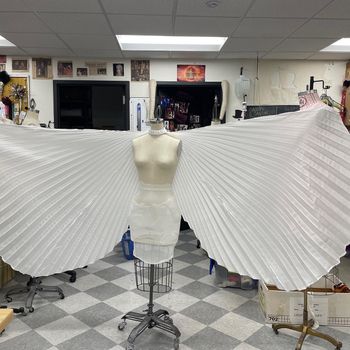 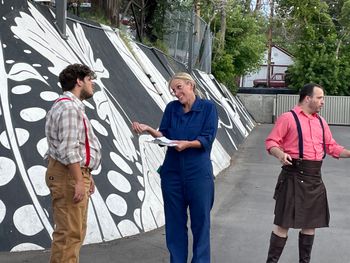 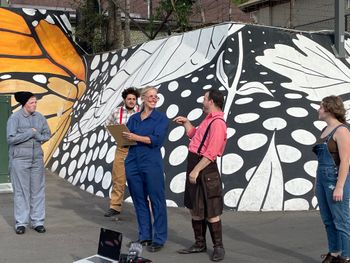 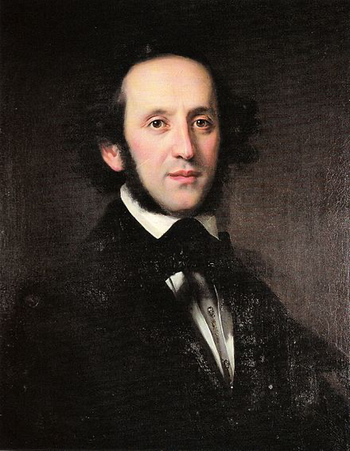 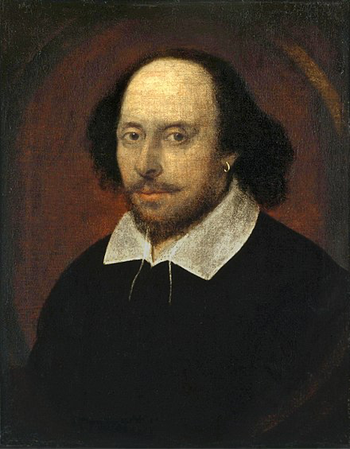 Be Our Neighbor - A Fundraiser for Next Ensemble @ Union Grill, Ogden